skip to main | skip to sidebar

0 GREATEST THINGS
Not to forget, I have this mail everytime... and time to time I get inspired with all the things that I read, hear, watch. So, is a lot of money can be there, but money do not will be a obstacle to my dreams(first I prefer save money to VFS...), in conclusion for the moment I have to:

Well, in the newsletter I found this interview:

Here a [link] for a video where you can find "Pixar Animation Studios animator Michal Makarewicz advises students on the polishing process. He talks about how to decide which parts of a shot should be polished and how to create a natural arc in your shots. While working on Ratatouille, Michal was able to work on a few longer shots that allowed him to progress the character over time. During the polishing process, he focused on building momentum throughout the shot to create an arc. Ramping up to the important part of the shots allowed him to further develop the characters' believability."

Michal Makarewicz of Pixar from Chris Unitt on Vimeo.

"Michal Makarewicz joined Pixar Animation Studios in 2003, where he has been an animator on such features as The Incredibles, Cars, Ratatouille, WALL*E and most recently the upcoming Disney Pixar feature, Up. He was awarded an Annie in 2008 for Outstanding Character Animation in a Feature Production by ASIFA Hollywood for his work in Ratatouille.

In addition to his work at Pixar, Michal has been teaching animation since 2005. He has contributed lectures, as well as taught classes for the online school, Animation Mentor.

He is currently teaching classes at his alma mater, Academy of Art University. He is also a contributing animator to Spline Doctors, a blog/podcast dedicated to animation education."

Music for the weekend...


I discovered Wonky Pop. Group: Alphabet. And i love it.
:)

Song from my sister.


I stolen some words from the blog Sandra. http://herzensart.blogspot.com/
I found it in a list from blogger.com.

"I discovered electronic swing and it really lifts my spirits. Thanks to Caravan Palace
"a confluence of gypsy jazz, American swing from the '30s and a high-energy electronic beat" " 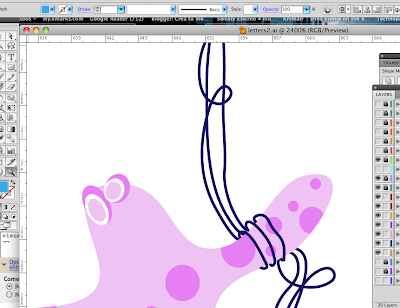 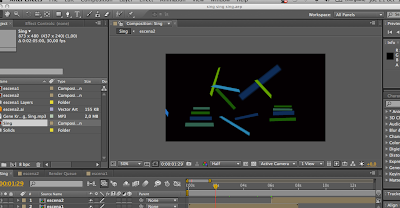 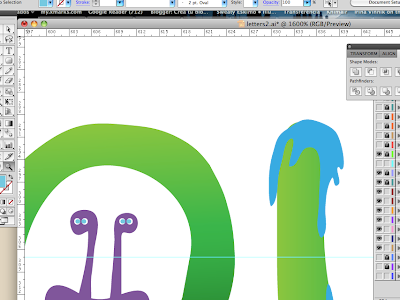 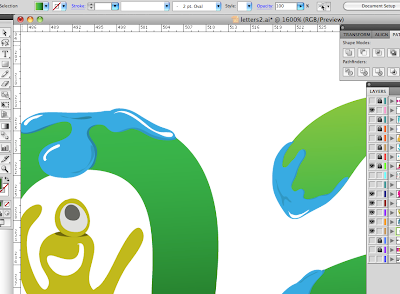 0 GREATEST THINGS
Inspired by a piece I found long ago where there was a mounster, which of his mouth came a workflow, I decided to make own ... can be improved, but is quite useful... I hope in the future grow, as experience dictates. 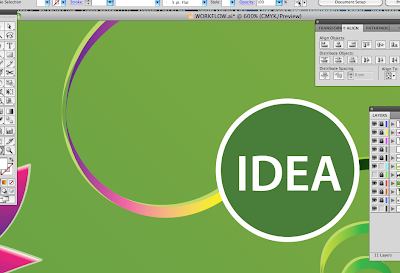 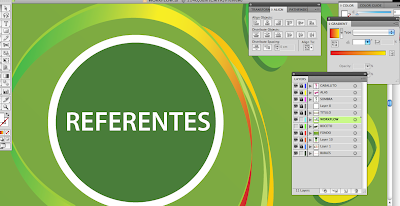 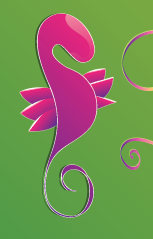 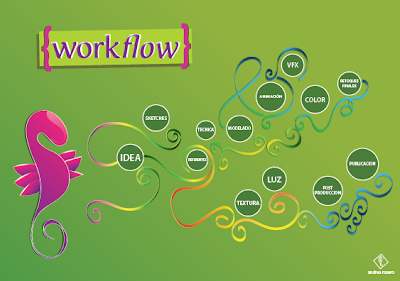 I am really proud of the style, i feel great with it.
And I love the colors !

1 GREATEST THINGS
3 days with my little monsters... but i am stuck, I did two more but I did not like it, are in process yet... 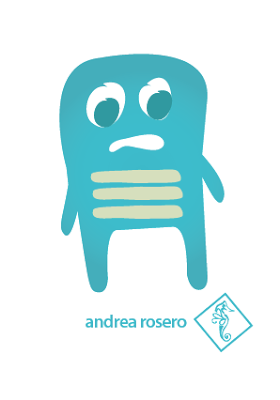 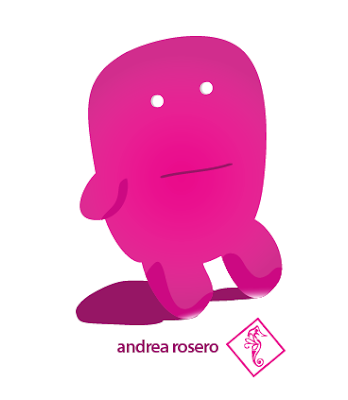 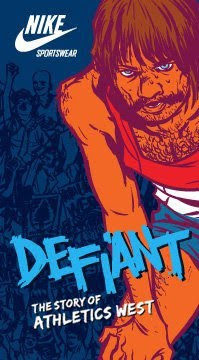 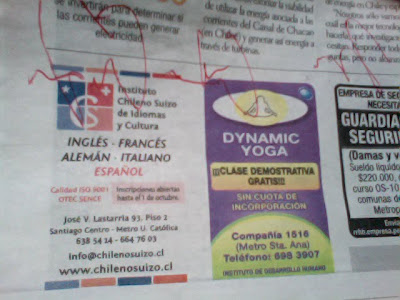 Getting Inspiration fot the next 3/4 projects... L is for the way you look at me
O is for the only one I see
V is very, very extraordinary
E is even more than anyone that you adore can


L is for the way you look at me
O is for the only one I see
V is very, very extraordinary
E is even more than anyone that you adore can 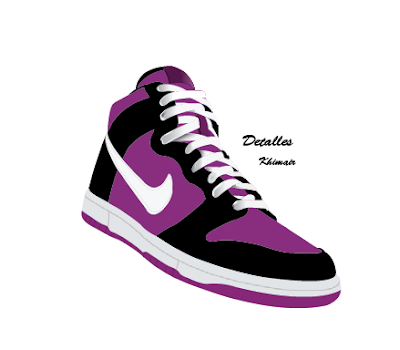 my.motion typography of The Big Bang Theory from tryBiG on Vimeo.

Motion Typography (Dumb and Dumber) from James Campbell on Vimeo.

Video - Citizen Cope Let the drummer kick it ( After Effects Composition ) from Bogdan Macoviciuc on Vimeo.

Rockwell from Jordan Clarke on Vimeo.

Typography On My Mind from FormTroopers on Vimeo.

Typography in Motion from ilovetypography.com on Vimeo.

Women At The Well from matthew borrett on Vimeo.

The Hush Sound — Lions Roar from Mig Reyes on Vimeo.

The City Is At War | Typography from Lincoln Furrow on Vimeo. 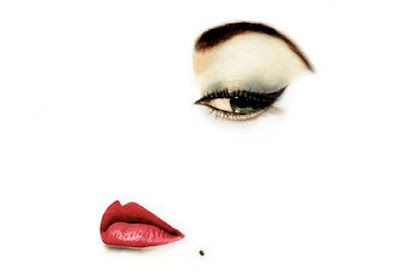 vogue (vg)
n.
1. The prevailing fashion, practice, or style: Hoop skirts were once the vogue.

2. Popular acceptance or favor; popularity: a party game no longer in vogue. See
Synonyms at fashion.

To dance by striking a series of rigid, stylized poses, evocative of fashion models during photograph shoots.

Word History: The history of the word vogue demonstrates how sense can change dramatically over time even while flowing, as it were, in the same channel. The Indo-European root of vogue is *wegh-, meaning "to go, transport in a vehicle." Among many other forms derived from this root was the Germanic stem *wga-, "water in motion." From this stem came the Old Low German verb wogn, meaning "to sway, rock." This verb passed into Old French as voguer, which meant "to sail, row." The Old French word yielded the noun vogue, which probably literally meant "a rowing," and so by extension "a course," and figuratively "reputation" and later "reputation of fashionable things" or "prevailing fashion." The French, who have given us many fashionable things, passed this noun on as well, it being first recorded in English in 1571.


vogue [vəʊg]
n
1. (Clothing & Fashion) the popular style at a specified time (esp in the phrase in vogue)

2. (Clothing & Fashion) a period of general or popular usage or favour the vogue for such dances is now over
adj
(Clothing & Fashion) (usually prenominal) popular or fashionable a vogue word
[from French: a rowing, fashion, from Old Italian voga, from vogare to row, of unknown origin]
voguish adj 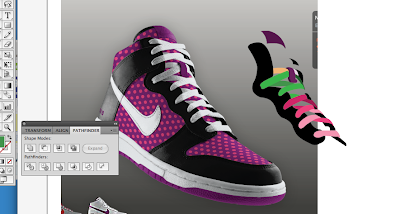 Love design, fashion, films, photography, languages, read, dance, run… So, that are the things that you can find here.

24 years inside my pocket and living in Santiago, Chile.

Welcome to my blog, enjoy this moment !